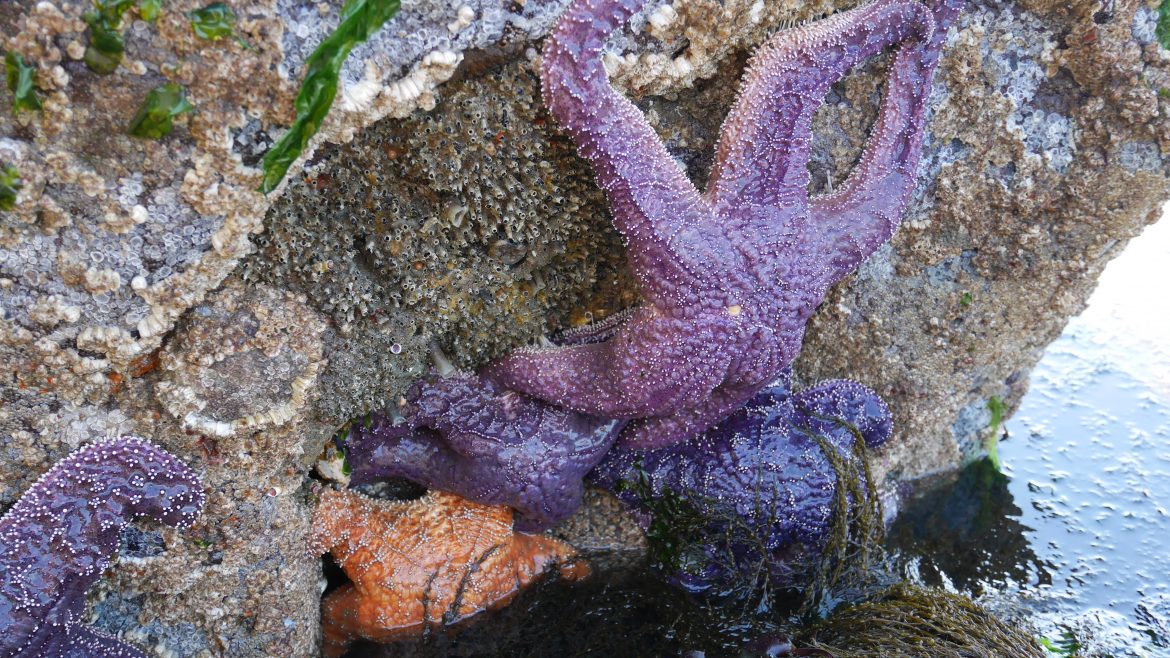 For years I resisted the concept of “coastal” interiors.  The typical nautical themed decor and dried coral accents can seem a bit trite–or worse, if you live nowhere near the beach–out of place and a maybe a little sad.

That being said, now that I live in Seattle and have had the opportunity to refine my interior style, I’ve really come round to nature-inspired coastal decor.   I’m attracted to bright colors, weird textures, and interesting geometries, so it’s fitting that my greatest inspiration of late are the colorful and unusual creatures from tide pools.  There is something very poetic about the reveal of the sea anemones, starfish, sea cucumbers, and crabs at low tide. 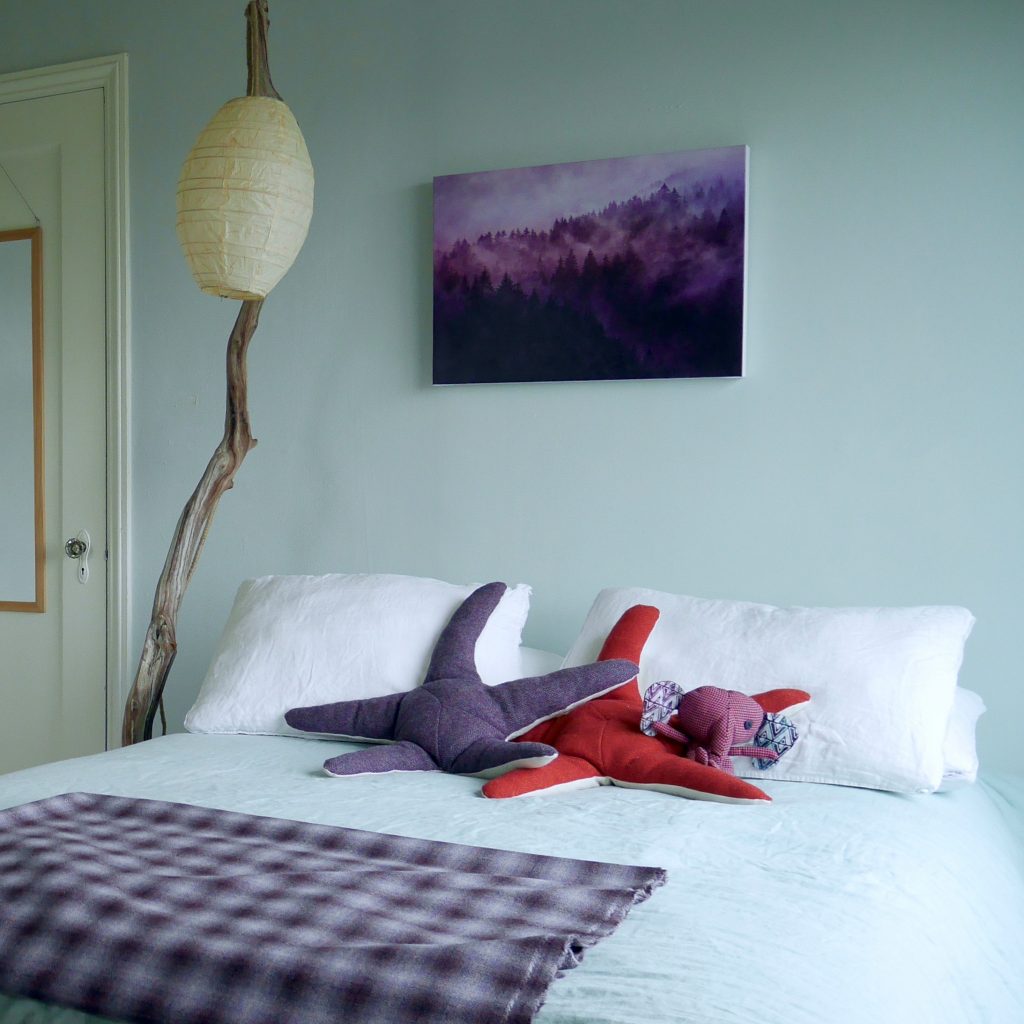 Leaning into the coastal look 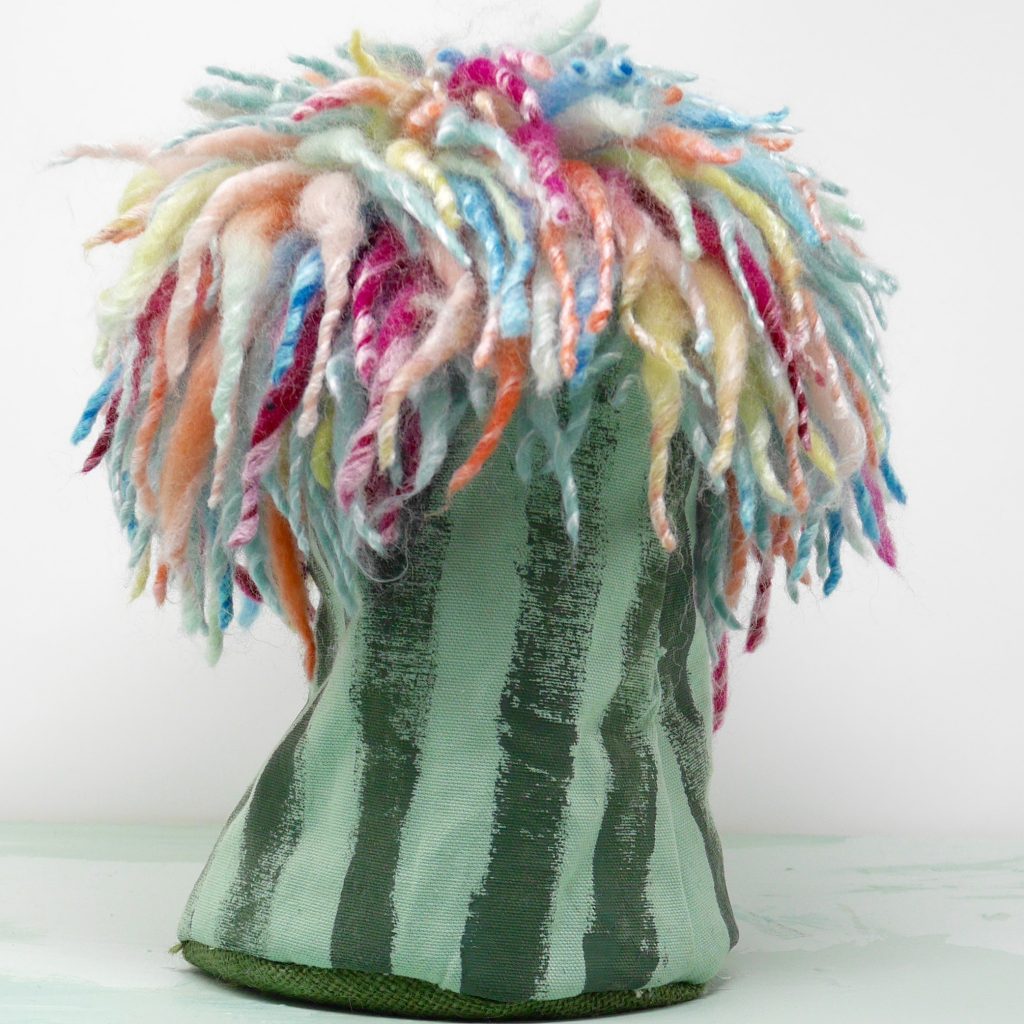 Sea anemone–it’s now in the bedroom as well.

The other weekend, Tim and I visited Carkeek park at one of the lowest tides of the year.  I was happy to see that there were some beautiful ochre starfish that have apparently survived the starfish wasting blight that has virtually obliterated all of the starfish in the entire West coast.  Yay! 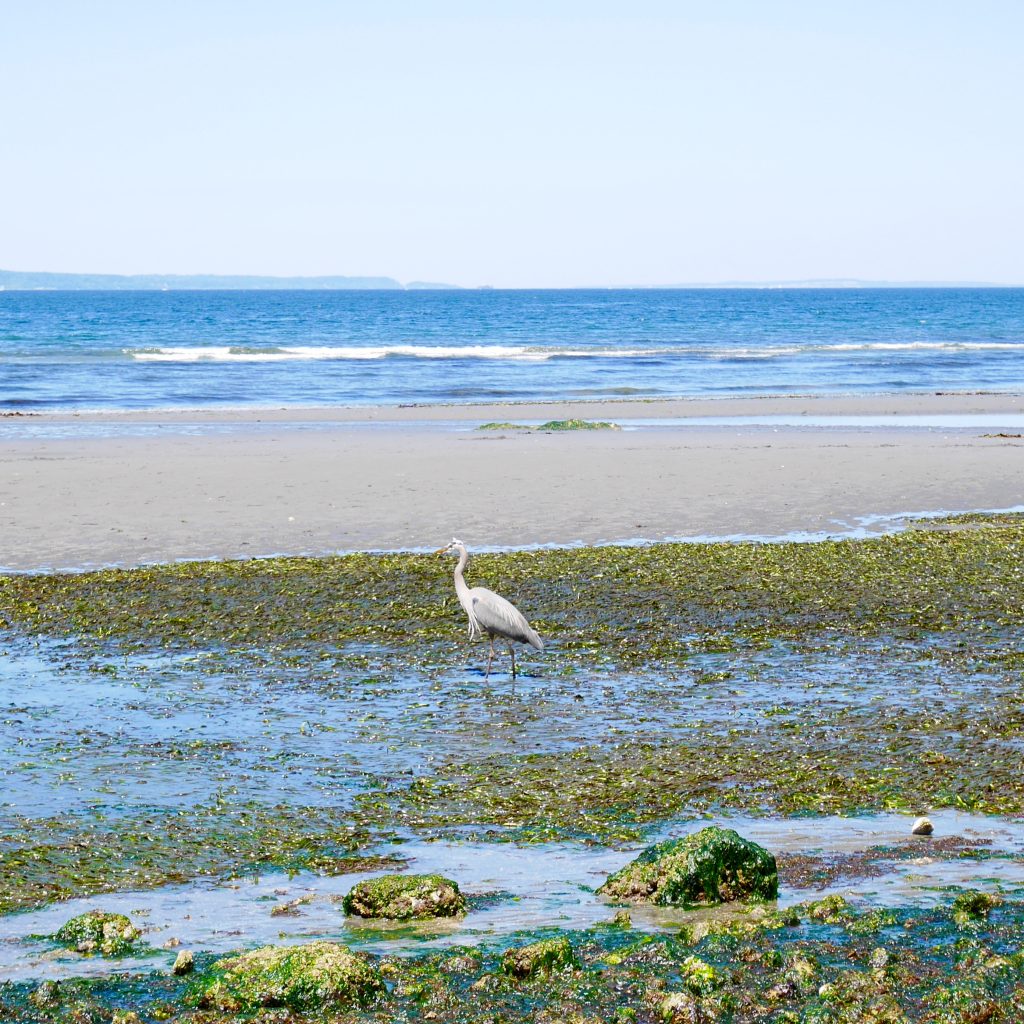 Crane–its walk is so awkward and neat. 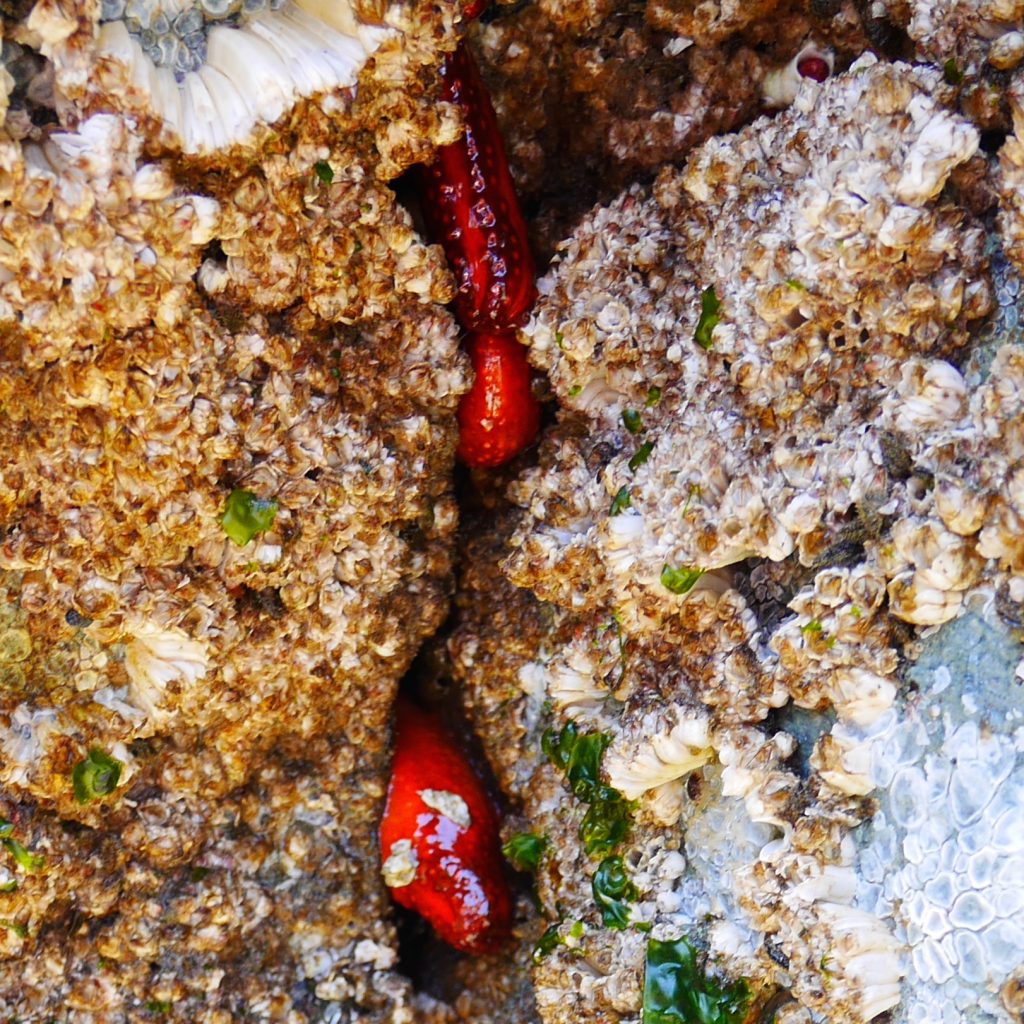 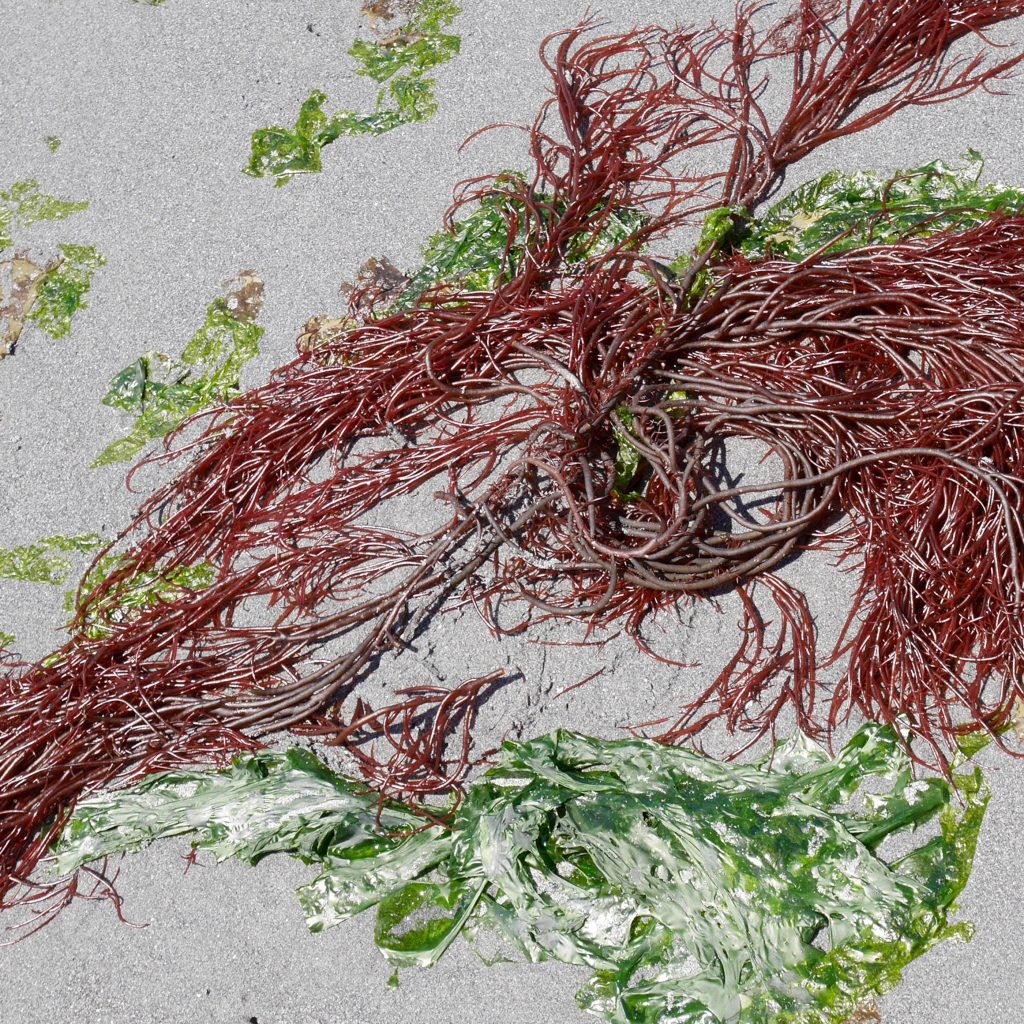 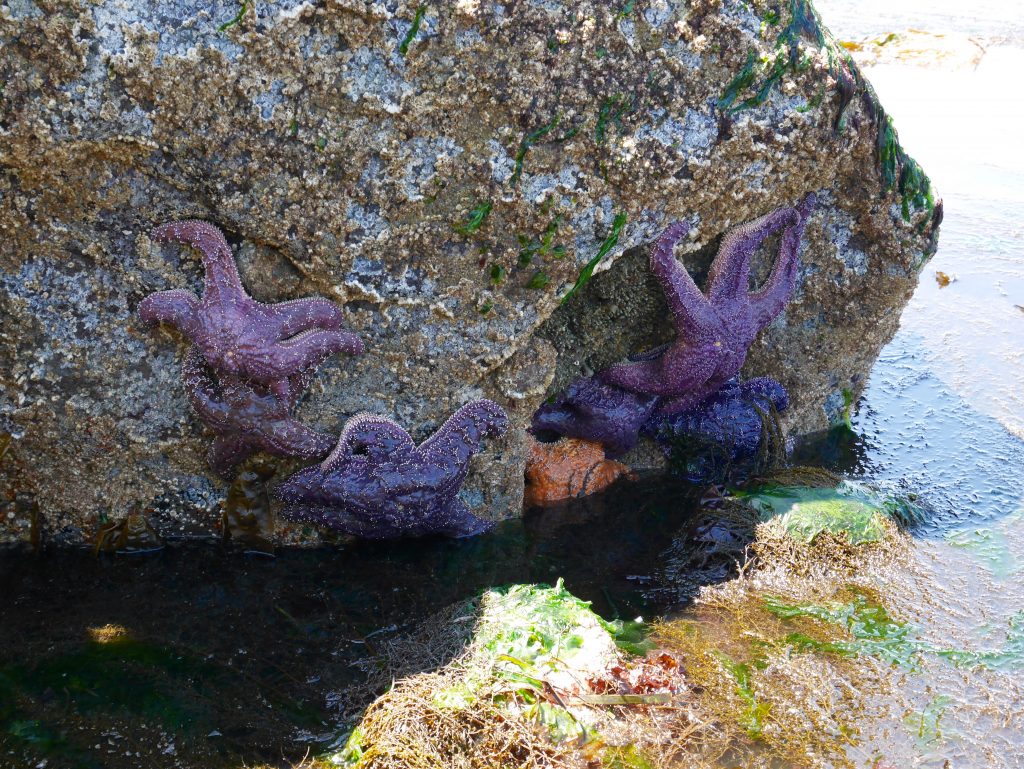 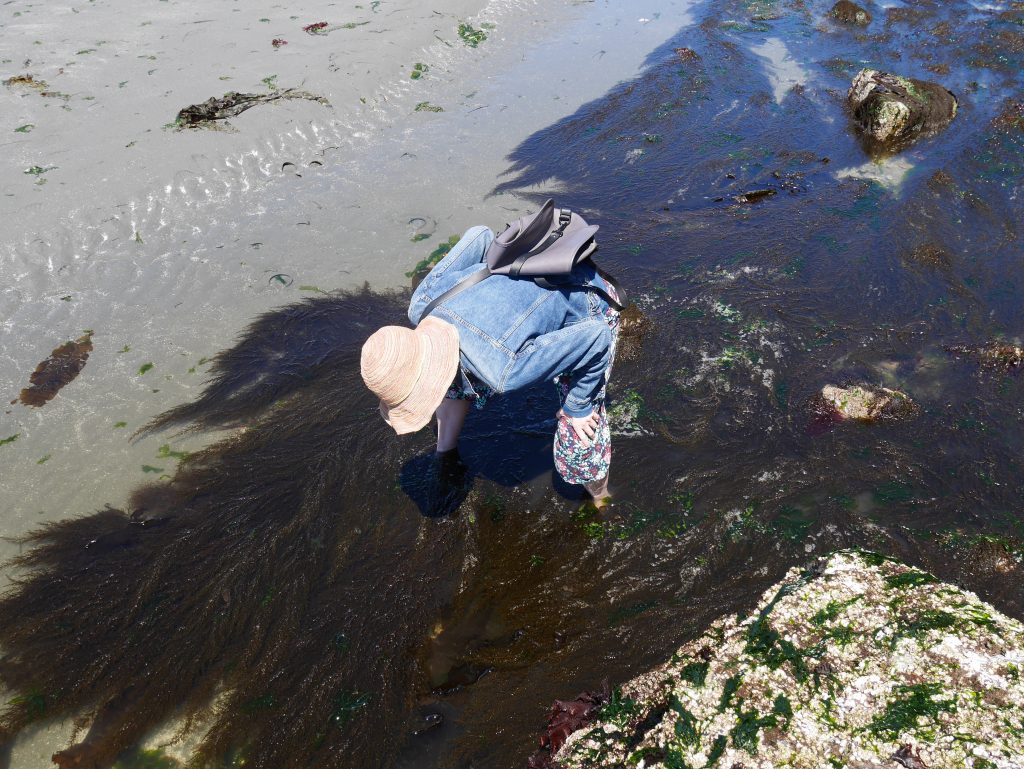 Checking out the critters hidden underneath the rocks 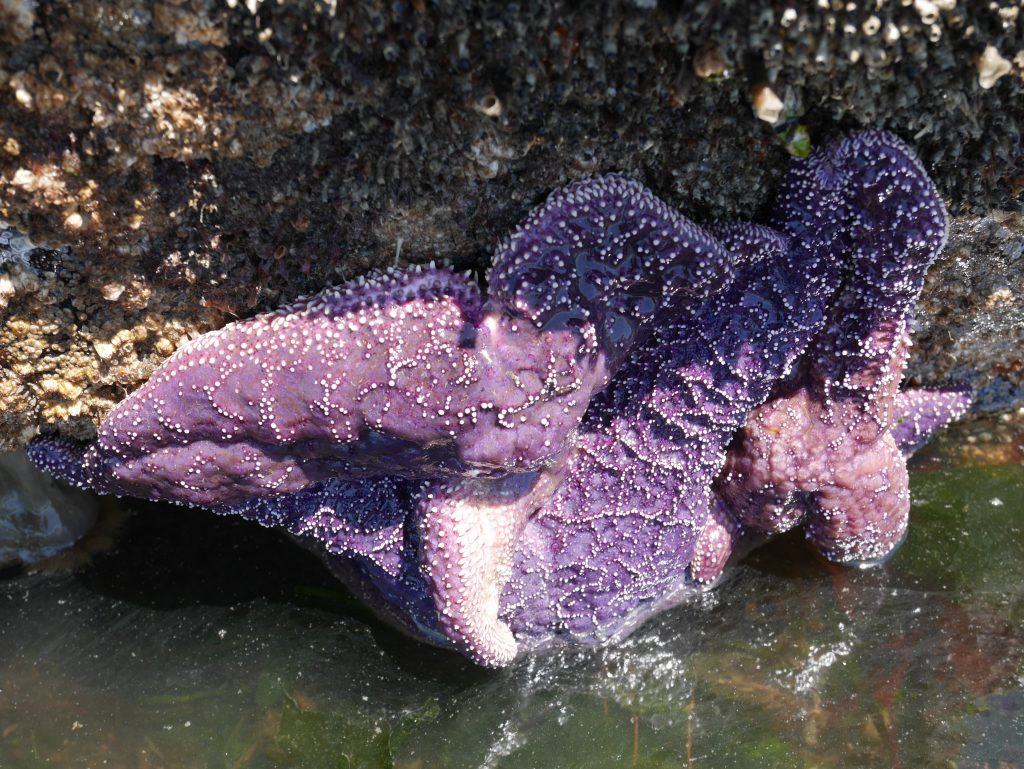 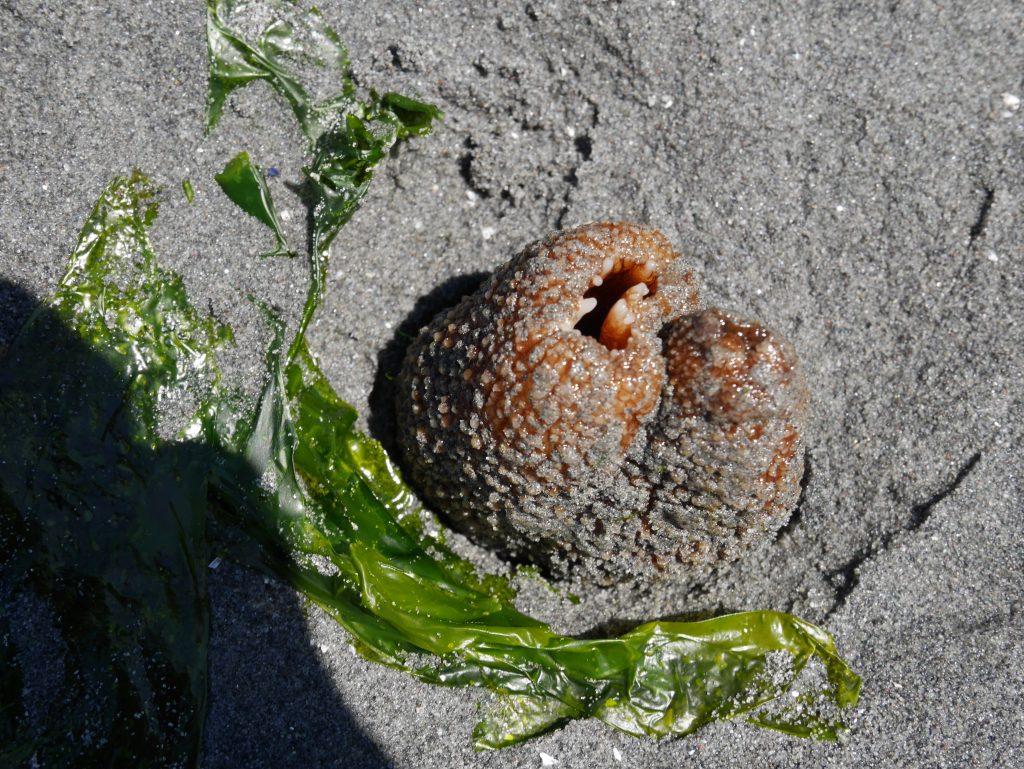 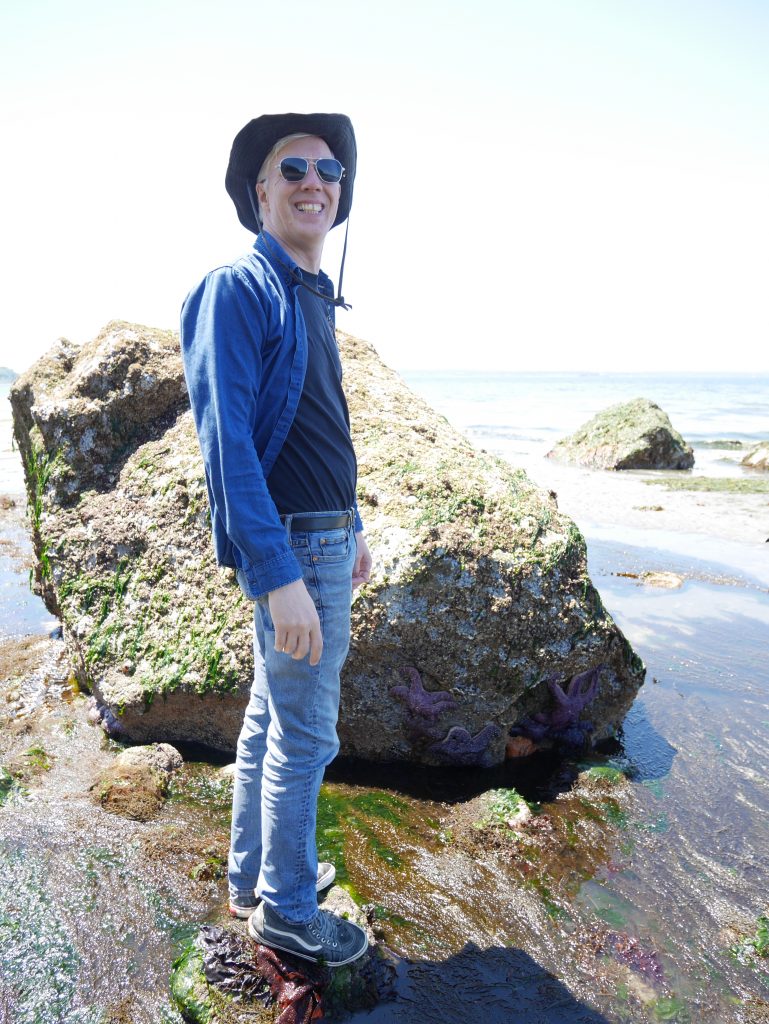 Tim was great at leaping between the rocks 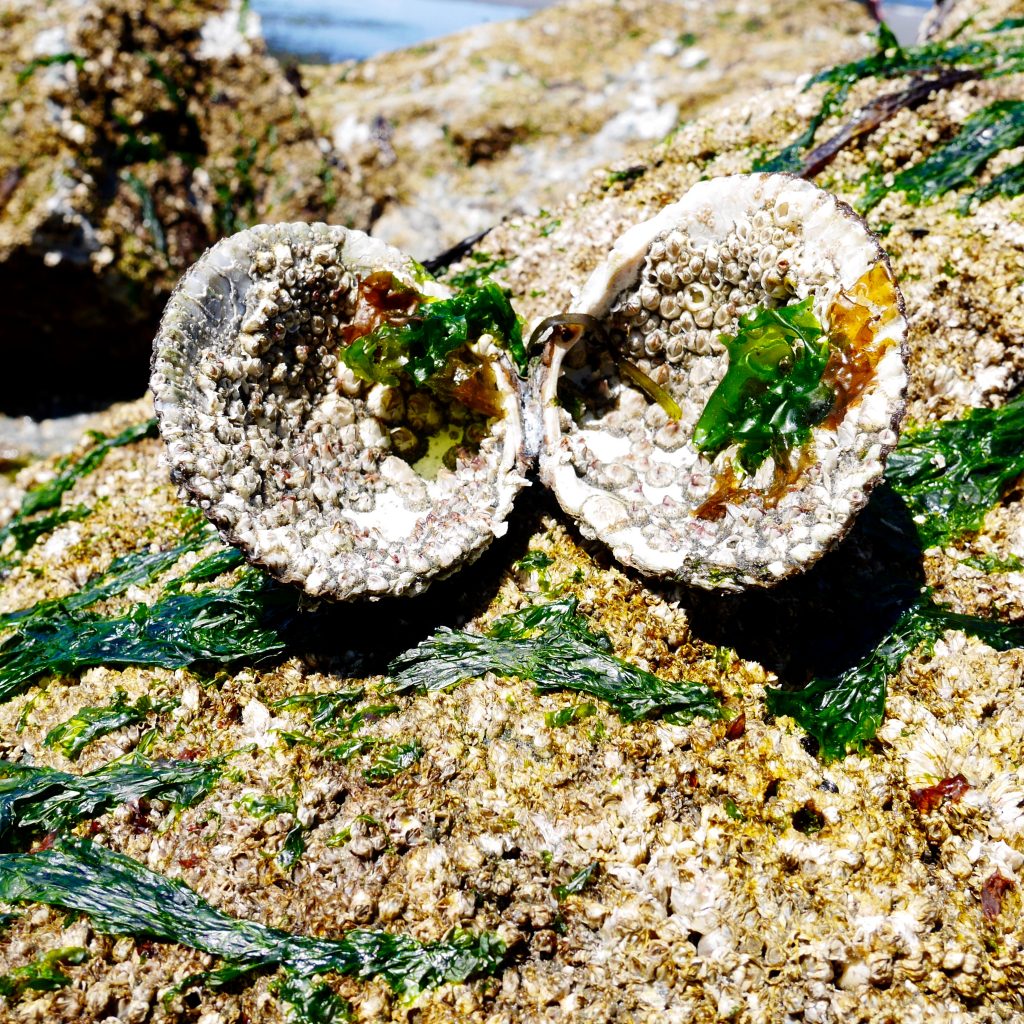 Clam covered with seaweed and barnacles

I can’t believe I live somewhere so beautiful sometimes.

On a related note, I’ve recently acquired a couple of amazing books on the “Salish sea”–the Pacific coastal waters of the Northwest. It’s not quite as good as taking it all in in person, but it’s a close second.
The first is Beneath Cold Seas, which is filled with gorgeous underwater photography.

The second is The Salish Sea, which contains photographs as well as an account of the natural history.